I would love to have you sign up to receive periodic newsletters about my latest products, etc!! Just send me an email, with JOIN LIST in the Subject Line!! It's that easy!!

COOL PLACES TO FIND MY WORK!!!!

GET YOUR DOLL MAKING SUPPLIES HERE!!

Copyright 2007-2010. Photos, text and artwork are property of Trudy Honeycutt. All rights reserved. Content of this site may not be reproduced in any manner without written permission. Thank you for respecting this policy!

MY BLOG FOR ALL THINGS RAGGEDY!!!

Compiled by Cathy of Hazelruthe's!

How it All Happened!!

Trudy Honeycutt ~ Folk Artist
Thank you so much for taking time to visit my Crows in the Attic Primitives blog, and read a bit about the person behind it all!! Not at all comfortable talking about myself and my work, I have delegated that task to my dear husband, Mike!! In Mike’s words………….. After nearly 30 years of teaching Kindergarten, Trudy has taken her love of the pure and simple art forms, and a lifelong devotion (okay…obsession!!) for meticulous hand crafting, and is now sharing her creations with YOU!!! Often whimsical, her work is best called “Primitive Folk Art”, and ranges from her “people” to birds and other critters, and seasonal and holiday handiwork, as well. After years of collecting patterns from other artists, she has concentrated on designs of her own, often inspired by former students or people from historical times that she has researched. Our home is always the scene of dolls in various stages of completion, waiting for the perfect combination for the personality Trudy is working to create! My words……… So…there you have it!! Thank you again for taking a peek my contributions to Blog Land!! Prim Blessings, Trudy 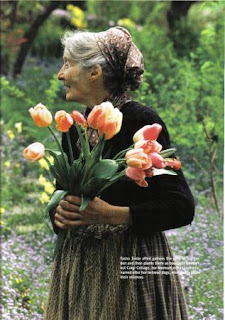 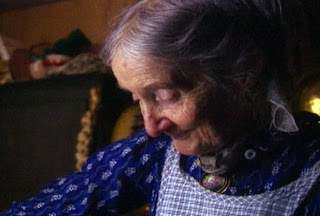 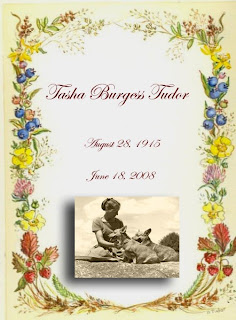 It is with deep sadness that I share the news of the passing of Tasha Tudor. I have admired her since childhood, and am proud to have a vast collection of her books. She will be missed by all.
Posted by Trudy Honeycutt ~ Folk Artist at 9:36 PM 8 comments: 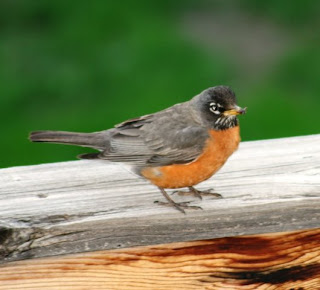 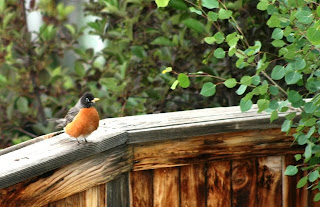 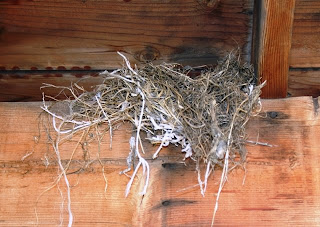 Last year the robins nested in the front oak tree. This year they chose what they must have considered a better location.........the rafter under the back deck!! They have worked for weeks making the home "just right".......and now we have the sound of the hungry hatchlings!!! I haven't been able to snatch a picture of the new life just yet, but maybe soon!! Enjoy!! Happy Father's Day to all the dads, too!!
Posted by Trudy Honeycutt ~ Folk Artist at 7:49 AM 8 comments: 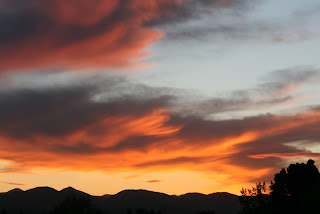 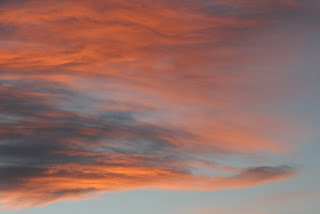 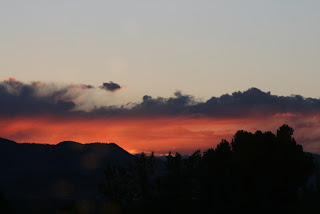 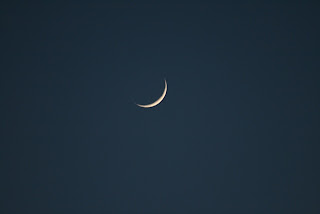 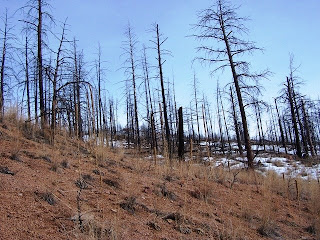 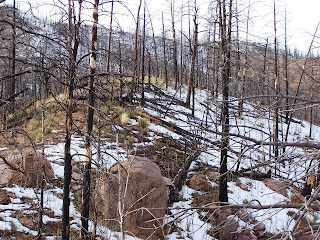 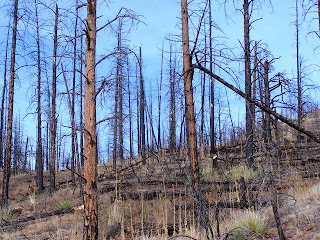 Colorado changed in June 2002. What is known as the Hayman Fire raged through an area to the south and west of where we live, taking more than 100 homes, and many more out-buildings, burning 138,000 acres in four counties. The person charged with starting this horrific fire has recently been released from prison, and must now return to the area to perform community service. Emotions run high. I talked with a firefighter recently, who said that parts of the burn area reached such high temperatures, that nothing will ever live there again. The earth is hardened and destroyed. The photos I have shared are from just one area of the region taken by the fire. These shots are from late in January of this year, and show the minimal amounts of vegetation that have begun to regrow.
Posted by Trudy Honeycutt ~ Folk Artist at 11:56 AM 3 comments: 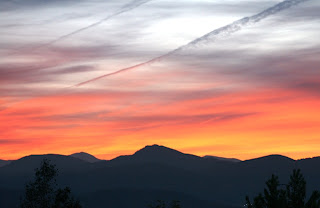 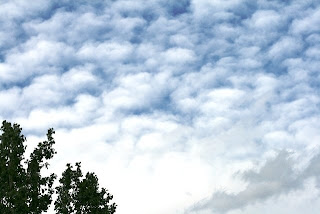 Wild, wild weather these days....with some beautiful skies, too!! Today, yes today....it is snowing up above us....with several inches apparently falling in the Estes Park area and other parts of the mountains. Tornado warnings to the East, with some flooding from yesterday's rain. Here at our castle......mid 40's this morning, and wet and soggy....but I see the sun trying to peak out now!! YEA!! I have shared a couple of shots of some beautiful skies that are just one of the many pleasures of living here at 6,000 feet in the Front Range of the Great Colorado Rocky Mountains!! Enjoy!!
Posted by Trudy Honeycutt ~ Folk Artist at 8:33 AM 6 comments: